Menu
Menu
$0.00 Cart
About R'Venge Performance
Located centrally in Southeast Missouri and like many companies we started out from a need. Chris Behnken Owner of R'venge Transmissions purchased a 1992 Dodge Stealth R/T Turbo after owning a non turbo for several years.

The newfound power and grip of the AWD R/T Turbo naturally led to a desire to modify and tune the car and then led to the local dragstrip.

It was not long before some basic modifications and practice led to consistent low 8s in the 1/8th mile. Not long after one of the big weakness of the 3/S AWD drivetrains reared its head and the car developed a hard 2nd Gear grind.

The need came because there were just not a lot of transmission shops willing to open up a 3/S Getrag and Chris has always been someone deeply interested in the inner workings of things.

Opening the transmission revealed the worst issue was the outer synchro ring was stripped of its teeth and the 2nd biggest weakpoint of the early 3/S AWD transmissions revealed itself in a cracked 18 Spline output shaft that was one good launch away from sheering off.

The 2nd gear parts were replaced with new synchronizers and the output shaft was upgraded to a 300M unit and the car was back on the road, and back at the strip!

Later a 1995 R/T Turbo with another common failure, a broken 1-2 shift fork was purchased and another transmission was rebuild. Over time people with similar problems on 3/S related chat groups and forums expressed interest in Chris rebuilding their transmissions and one thing led to another as word of mouth about the quality of the work and attention to detail began to spread.

Rvenge transmissions was born and it made perfect sense to begin selling driveline parts to help those who wish to tackle rebuilds on their own, but don’t know where to get the parts.

The more transmissions we rebuild the more passionate we become about bringing these rare transmissions back to their new condition, or stronger, and making our customers happy.

We hope this is just the start of our journey and we look forward to working with you! 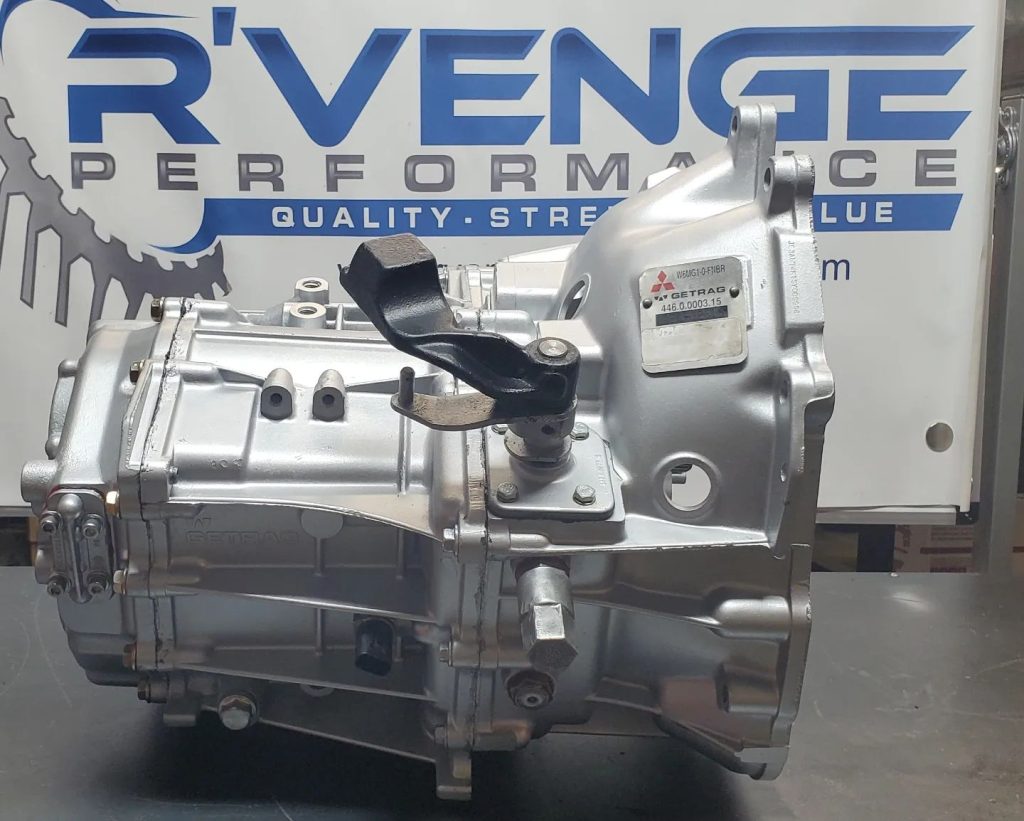 Provide affordable parts and consistent attention to detail in our driveline rebuild services. Great customer service and communication. We have the passion to keep performance cars on the road and keeping owners un-afraid to drive them like they were meant to be driven.

“I love your work. Only thing you need to do is never get caught up in the rush and take shortcuts away from what you normally do. It’s easy to get behind and allow standards to reduce. Your meticulous nature and extreme attention to detail is near priceless. Never lose that and you’ll have business for life.”

We setup freight pickup and delivery for you.

We respond in 24 hours or less and keep you in the loop.

Free shipping on parts orders over $24.99