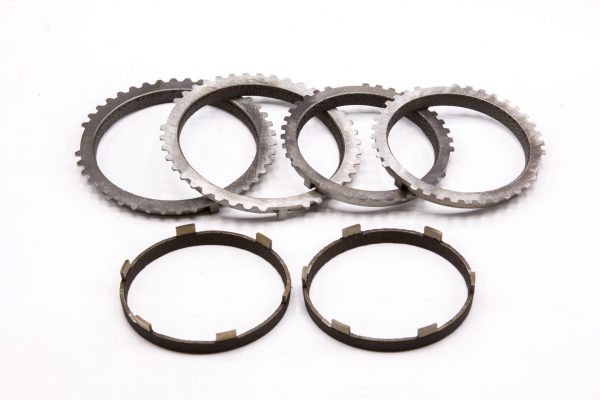 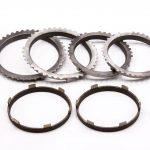 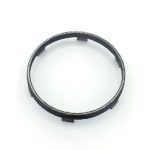 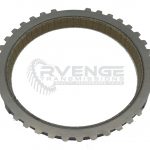 This is a product that we encouraged Synchrotech to develop and they did a great job! Finally an alternative to OEM synchros. We have built a number of units with these synchronizers and have had very positive feedback. Jeff Davis ran a 10.77 in his DR750 car running one of our transmissions with a full carbon synchro set. OEM is the only option for 5th gear and you will need to choose hub type early or late. Generally this changes over 91-92/93. If you have the smaller 7mm input shaft bolt it is especially likely you have the early model synchro. The early model synchro has a relief cut into its circumference to clear a raised lip area in the hub. If you use a later synchro in the early hub it will crush the synchro.